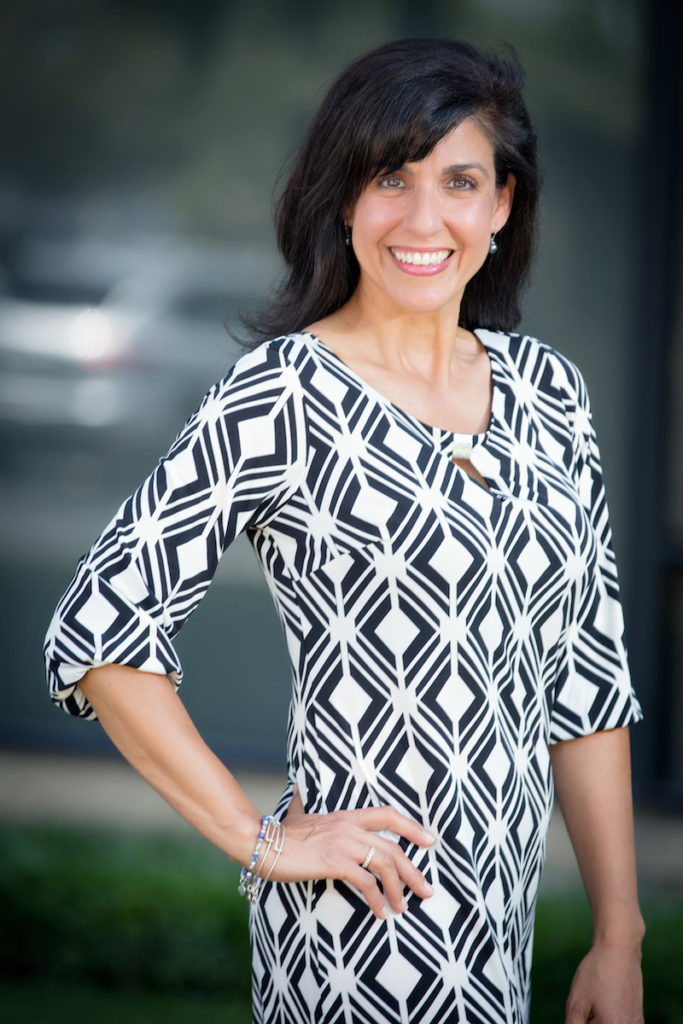 It was during high school when I was first introduced to the legal industry by working part-time as a legal secretary and then as a legal assistant for a small full-service law firm.  I continued on this path, working as a legal assistant through college.  Upon graduation I began my career at my current firm and attended law school at night while maintaining my full time legal assistant position during the day.  I have worked side-by-side with Terry for 20+ years and as his associate for the past 16.   I am a military spouse and have been married to a wonderful Army Officer for the past 20+ years. I have been recognized as a Super Lawyer, a Thomson Reuters service, in 2013. 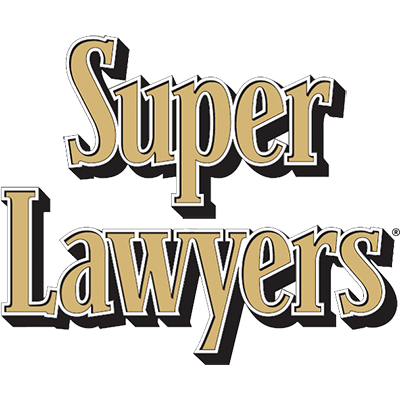 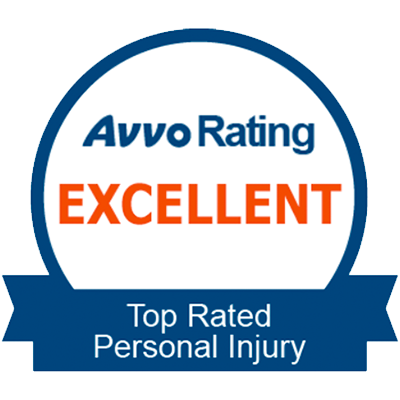 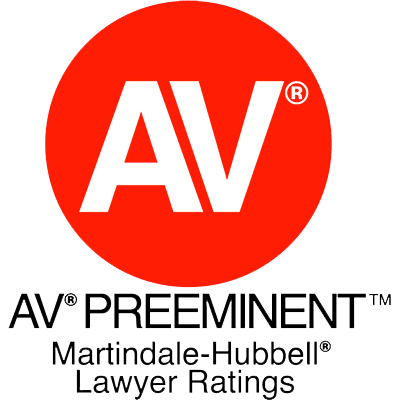 What clients are saying “We have known Terry for several years. He initially represented us in a large personal injury matter and obtained a great … END_OF_DOCUMENT_TOKEN_TO_BE_REPLACED